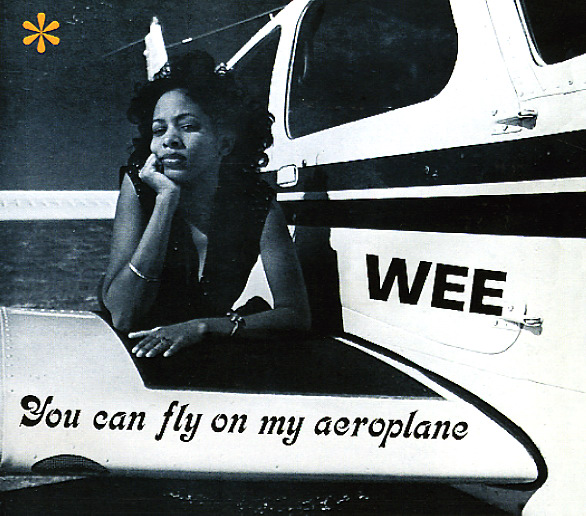 Very nice spacey soul from the late 70s Columbus, Ohio scene by Norman Whiteside's Wee – a mindblowing mix of jazz funk sophistication, harmony vocals and electric keyboard led psychedelic soul! Whiteside started Wee after the dissolution of Capsoul Records, where he was an important figure to say the least – and here he's working with a great group of Columbus players harmony vocals in the frontline, backed by some great jazzy arrangements, with slight touches of a Mizell groove. Many of the tracks have a mellow midtempo feel, and some really innovative use of electric keyboards and flanged production on the vocals. A fantastic rediscovery from the fertile 70s Ohio scene! This stellar Asterisk reissue of the 9 track original Owl LP extends the tracklist to 19 songs – including a bunch of previously unreleased tracks – with "I'm All Changed", "Alone", "Put It In Real Good", "Leavin You Alone", "Try Me" (album and 45 versions), and "Find Me, Love Me", "Stay", "Trying To Tell You How I Feel", "I Luv You", "Do You Know", "I Think I Am In Love With You" and more.  © 1996-2021, Dusty Groove, Inc.
(Includes a bonus Numero Trading card, too!)