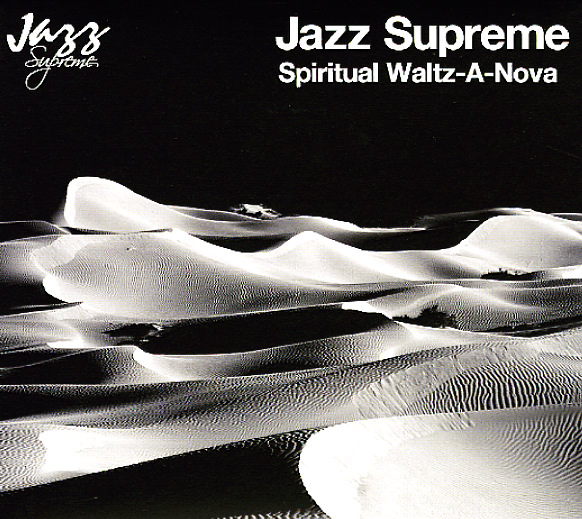 Spiritual grooves galore – a magnificent set that brings together rare tracks from the 70s and 80s, plus a few like-minded contemporary cuts as well! The vibe here is very much up to the "waltz a nova" in the title – that modal mode that first came on strongly in the 60s, then was picked up even more by the post-Coltrane generation – who used its progressive rhythms to really stretch out to the skies in some very righteous ways! Most of the tunes here have a great little groove, even when gentle – and the package is put together beautifully, so that the music really builds as things roll on – picking up even more power than before, and really leaving us wanting more by the end. The whole thing was done by Toru Hashimoto – easily one of the best compilers of our generation – and the package runs for nearly 80 minutes in length, with cuts that include "Faith For My Mind" by Solar, "Little B's Poem" by Dee Dee Bridgewater, "After The Morning" by John Hicks, "Moves" by Doug Hammond, "Coltrane" by Descendents Of Mike & Phoebe, "Steam" by Charles Greenlee, "Naima" by Kindred Spirits Ensemble, "Black Forest Stomp" by Hipnosis, "Tropic Sons" by Abdul Rahim Ibrahim, "Children" by Haki R Madhubuti, and "Moment's Notice" by Pharoah Sanders.  © 1996-2021, Dusty Groove, Inc.