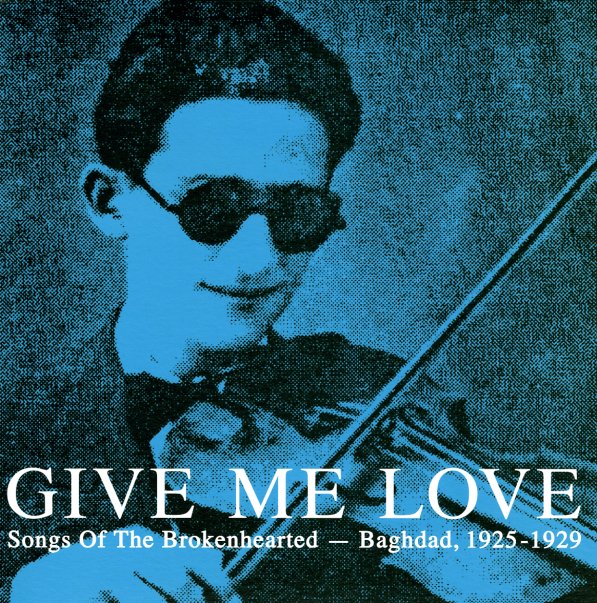 An amazing look at the Iraqi musical scene of the 20s – pulled from a treasure trove of rare work recorded in Baghdad by EMI! The music is hardly what you might expect from any past cliches of Middle Eastern music, or from current portrayals of the city – as most of it has a deeply sentimental feel – the kind of emotions you might expect from the album's title, served up from a wide range of cultural influences – including Kurdish and Hebrew sources. Instrumentation includes percussion, spare violin, and oddly-tuned reed instruments – recorded with a stark, spare quality that further underscores the feelings in the music, even if you can't understand the lyrics. Fortunately, the notes do a great job of helping to that end – providing English translations for some tunes, or brief summaries of others – and also featuring some amazing notes on the history of these recordings – a surprising global enterprise that created this unique legacy. Another amazing gem from Honest Jons – music we'd never have heard otherwise!  © 1996-2022, Dusty Groove, Inc.