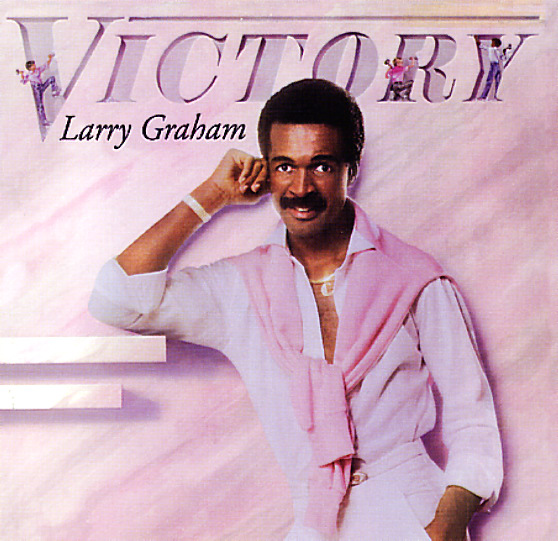 A definite victory for Larry Graham – an album that really put him on top of the early 80s mainstream soul crowd with a great mix of styles! Some of the tunes here are in the bouncy, bubbly mode you might expect from Larry's 70s work – but they're also tuned a bit more towards an 80s groove – basslines brought up from the bottom, and other instrumentation turned towards a clean, lean sound. Other tracks have Graham hitting some of the mellower modes of his Just Be My Lady record – a mature romantic style that showed a whole new side of his talents in this decade. Production, arrangements, and most of the songwriting is handled by Larry – and titles include "You've Been", "Just Call My Name", "I Never Forgot Your Eyes", "Baby", "I'd Rather Be Loving You", and "Victory".  © 1996-2021, Dusty Groove, Inc.
(Includes the printed inner sleeve. Cover has lightly bent corners and a cutout notch.)