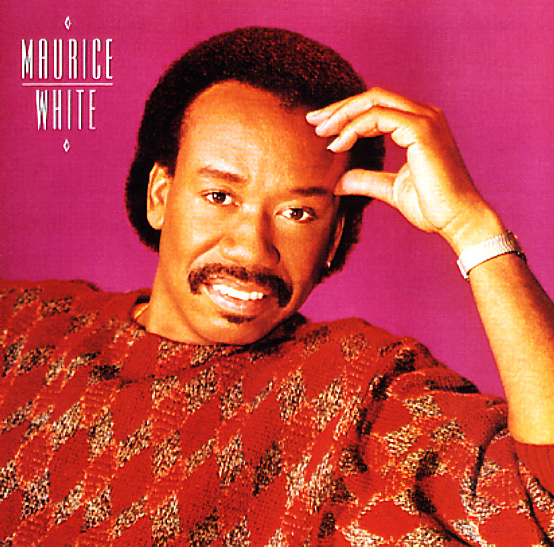 The only solo album ever recorded by Maurice White – an upbeat and soulful set that's right up there with his best 80s work in Earth Wind & Fire! Like that group at the time, White's hitting a rhythmic side that's more electronic at points – letting beats and keyboard bits stand in for the previously-acoustic drums and percussion – yet all in a way that still retains that great EWF style of soul! Things are tight, but never too slick or commercial – and although the songs are catchy, they're never nearly as cloying as some of the other mainstream soul from the time. There's some surprisingly sweet moments that really show a new side of Maurice's talents, and titles include "Switch On Your Radio", "Stand By Me", "Sea Of Glass", "I Need You", "Invitation", "Lady Is Love", "The Sleeping Flame", and "Children Of Afrika".  © 1996-2021, Dusty Groove, Inc.
(Original pressing, sealed! Cover has a cutout hole.)