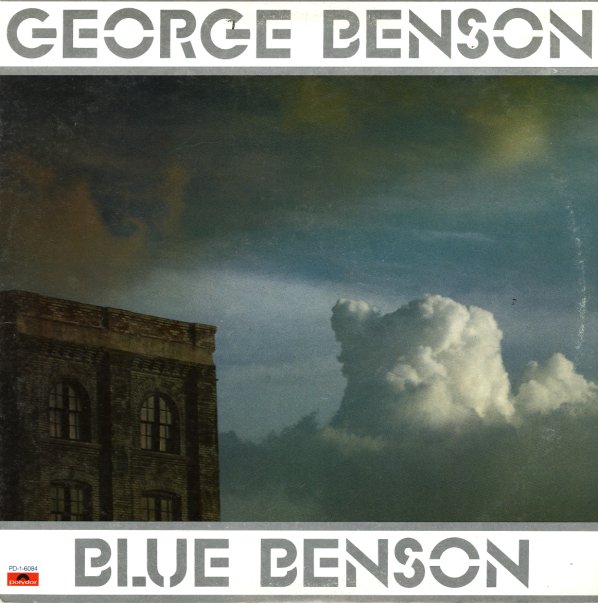 A sweet 70s collection of late 60s work from George Benson – tracks recorded in 1968 for Verve, originally from the albums Giblet Gravy and Goodies! The set list here really does a great job of picking out the best numbers – the kind of clean, lean tunes that were pushing Benson from his soul jazz roots towards a much bigger audience – yet still without any of the commerciality of later years to come. Players on the tracks include Herbie Hancock on piano, Billy Cobham on drums, Ron Carter on bass, and Johnny Pacheco on percussion – and arrangements are by Horace Ott and Tom McIntosh. Titles include "Billie's Bounce", "Low Down & Dirty", "Thunder Walk", "Doobie Doobie Blues", "What's New", and "I Remember Wes".  © 1996-2021, Dusty Groove, Inc.
(Cover has some wear with a sticker in the top right corner.)