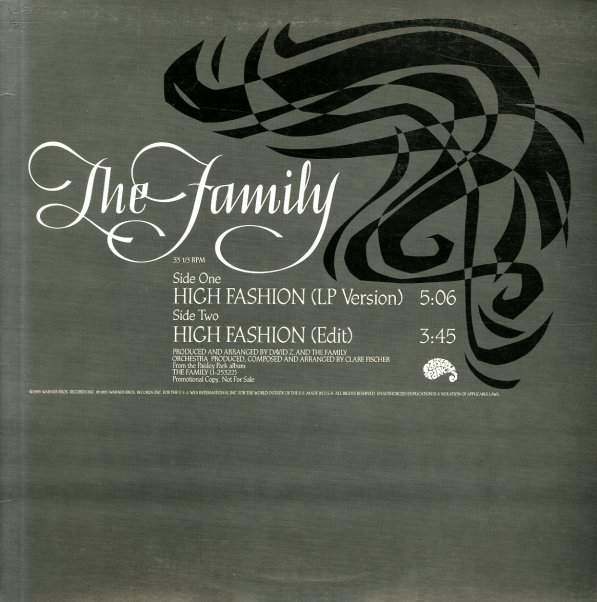 A catchy little groover from one of our favorite side-spots in the 80s Prince universe – a cut that's arranged and produced by Clare Fischer, but surprisingly funky overall!  © 1996-2021, Dusty Groove, Inc.
(Promo.)