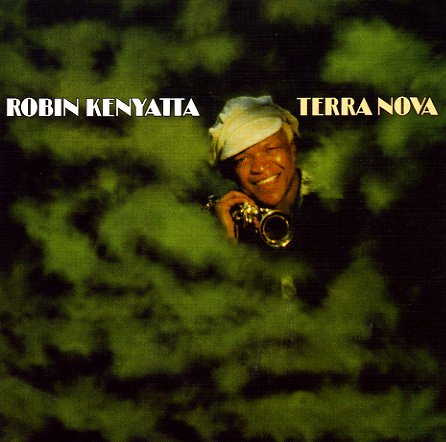 A cool bit of funk from reedman Robin Kenyatta – slightly electric, and often with a bit of an angular groove – almost a South African influence at times, although warmed up with a good dose of American soul as well! Most numbers here have some sort of keyboards – either from Pat Rebillot's electric piano or Neville Hinds' keyboards – and in addition to Robin's reedwork on alto and soprano sax, the set also features Enrico Rava on trumpet, Jonas Gwangwa on trombone, Carlos Garnett on tenor, and Sonny Burke on organ. Rhythm is at the core of the set – and is handled by either Ron Carter or Boris Gardner on bass, Ray Lucas or Winston Grennan on drums, and Ralph MacDonald on percussion. Parts of the set were recorded in Kingston – a fact that definitely shows in the grooves – and Betty Davis makes a brief guest appearance on vocals! Tracks include "Terra Nova", "Temptation Took Control Of Me", "Freedom Jazz Dance", "Need Your Love So Bad", "Touch", and "Island Shakedown".  © 1996-2022, Dusty Groove, Inc.