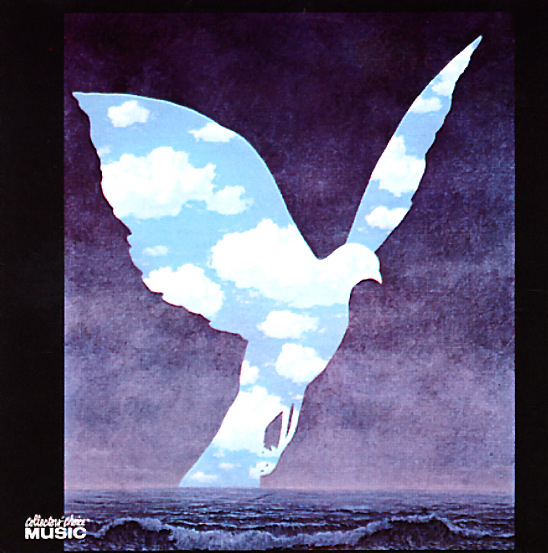 Harder rocking and almost deeper soul than before – and a tremendous evolution in the music of The Rascals – light years past the pop hits of a few years before! The group co-produced the album with Arif Mardin, and the sounds here are even more sophisticated than their Once Upon A Dream album – in modes that are sometimes rootsy rock, sometimes looser jamming, all woven together with the complexity of some of the hipper groups recording for Columbia Records at the time. The vocals are even more confident than before – as are some of the tunes in the set – and titles include "See", "I'd Like To Take You Home", "Remember Me", "Real Thing", "Away Away", "Carry Me Back", "Nubia", and "Temptation's Bout To Get Me".  © 1996-2021, Dusty Groove, Inc.
(Cover has a cutout mark and unglued top seam – and back is ripped down a few inches from the top, but intact. Record is nice and clean.)