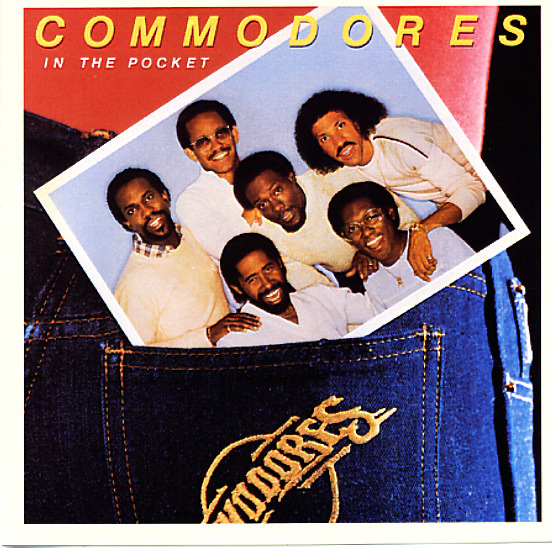 An album that definitely lives up to the title promised by The Commodores – a record that takes all their raw funky energy of the early years, and fuses it into a new groove that would catapult the sextet to superstardom! The sound is commercial, but still has a pretty fresh sort of feel too – that quality the group brought to their work when breaking down so many boundaries in mainstream music – and finding fans in corners that few other funk groups might have touched! There's plenty of upbeat funk tracks in the mix, and even the mellower moments are still balanced nicely enough to avoid any of the cliches that Lionel Richie might have had during his solo years. Titles include "Why You Wanna Try Me", "This Love", "Been Loving You", "Lucy", "Saturday Night", "Lady (You Bring Me Up)", and "Oh No".  © 1996-2023, Dusty Groove, Inc.
(Cover has a cutout notch, light wear. Name in pen in a few spots and labels.)