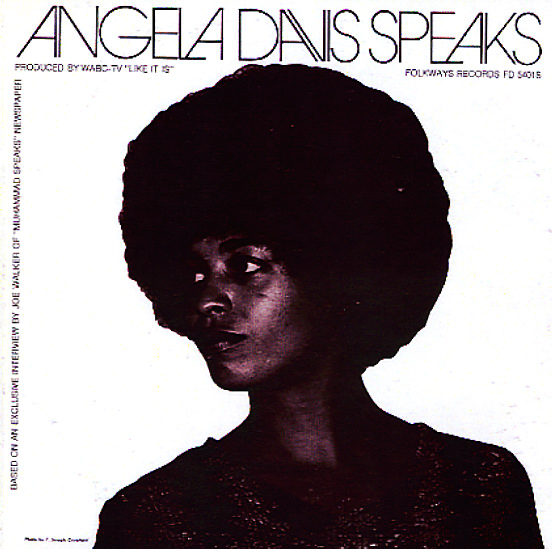 A really unique document of the struggle and story of Angela Davis – recorded in 1971 by ABC news, and packaged together here as kind of a sonic program by Folkways! The record works like a short news program – starting out with a statement by Angela, then moving to a narrated introduction, then a long interview conducted by Joe Walker of Muhammad Speaks. Side two continues with a panel discussion on the case, then ends with some very cool "man in the street" style interviews! Capped off with a really great cover photo of Angela too!  © 1996-2021, Dusty Groove, Inc.
(Special limited CD – pressed up for us by the Smithsonian Folkways label. Comes with original cover artwork, and the CD also features a PDF file with the original liner notes and other materials from the original record release.)

Already Made
Bible & Tire, 2021. New Copy
CD...$11.99 13.98
The first recording in over 50 years from Elder Jack Ward – a Memphis gospel legend whose roots go way back to the early years of the city's soul scene! Ward was a member of both the Christian Harmonizers and Sunset Travelers, then went on to a huge legacy of his own – including work ... CD