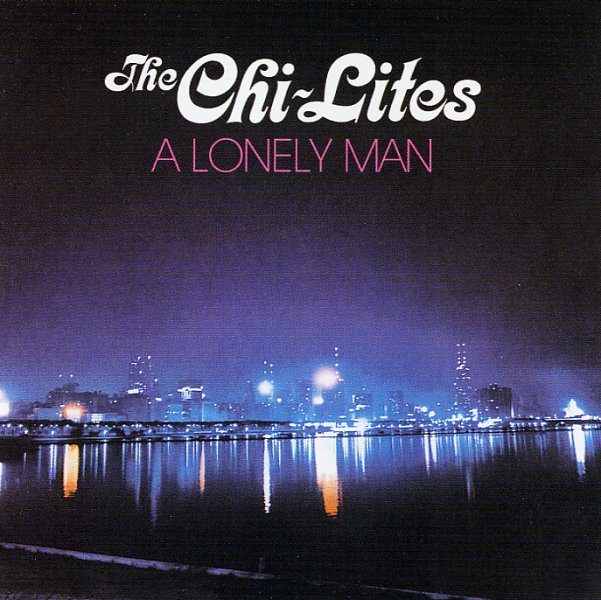 One of the biggest records ever from The Chi-Lites – thanks to the "Oh Girl" title hit that's referenced on the cover! But apart from that ballad classic, the record's actually got a heck of a lot more to offer – some incredible harmony soul tracks that show that even during their hit years, The Chi-Lites were one of those groups who could still stay true to their roots – and still come up with amazing tunes again and again! Mainman Eugene Record is at the helm producing and writing most of the tunes on the set – and some of the best numbers have that little gentle groove that was the best Chi-soul contribution to the sound of the 70s – that lilt or bounce from the 60s, turned towards slightly more sophisticated modes for the new generation. Titles include "Being In Love", "Love Is", "Coldest Days Of My Life", "Living In the Footsteps Of Another Man", "Ain't Too Much Of Nothing", and "A Lonely Man" – and a cover of "Inner City Blues".  © 1996-2021, Dusty Groove, Inc.
(In the "Oh Girl" cover, with light wear.)

Whispers
Brunswick, Mid 60s. Near Mint-
LP...$34.99
Wonderful Chicago soul from Jackie Wilson – one of the classic Brunswick albums he recorded in the Windy City – with stunning production by Carl Davis and arrangements by Sonny Sanders! The album's a perfect showcase for Wilson's incredible vocals – soaring out to new heights in ... LP, Vinyl record album