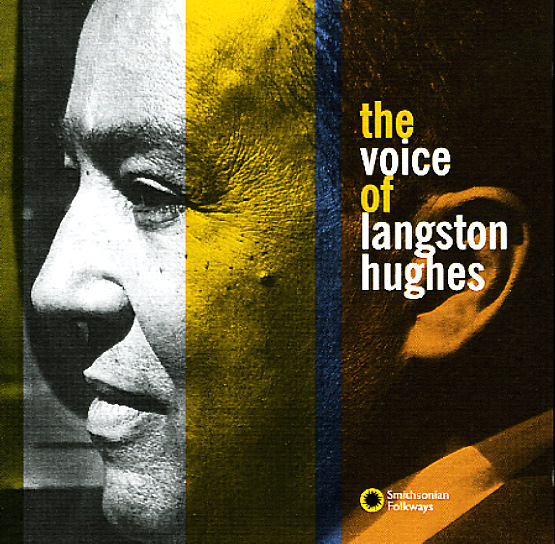 A wonderful collection of work from Langston Hughes – material pulled from a handful of albums recorded for the Folkway labels in the 50s, all of which are pretty darn great and long out of print! Hughes' writings are well known – part of a rich tradition of African-American expression in the 20th Century – but his readings of his own work are equally great – performed at a level that really illuminates the text, and balances them with all the right stress and meaning that can sometimes be overlooked given the simple nature of his language. Most of the sides here feature Hughes alone, reading his work – but a few also feature bits of music too – touches of jazz or gospel that further set the scene, and point to Langston's later experiments with Charles Mingus. Titles include "Breath Of A Spiritual", "Homesick Blues", "The Weary Blues", "I Too", "The Negro Speaks Of Rivers", "Simple Prays A Prayer", "Rhythms Of The World", "The Struggle", "Youth", and "Mother to Son".  © 1996-2022, Dusty Groove, Inc.

These Are The Good Times – The Complete Capitol Recordings (Beach Blanket Bingo/singles)
Capitol/Now Sounds (UK), Mid 60s. New Copy
CD...$12.99 16.99
A huge amount of material from the lovely Donna Loren – star of both the big and the small screen in the 60s – and a surprisingly great singer, too! The package features singles, unreleased tracks, and Loren's classic Capitol album Beach Blanket Bingo – which has great work from ... CD