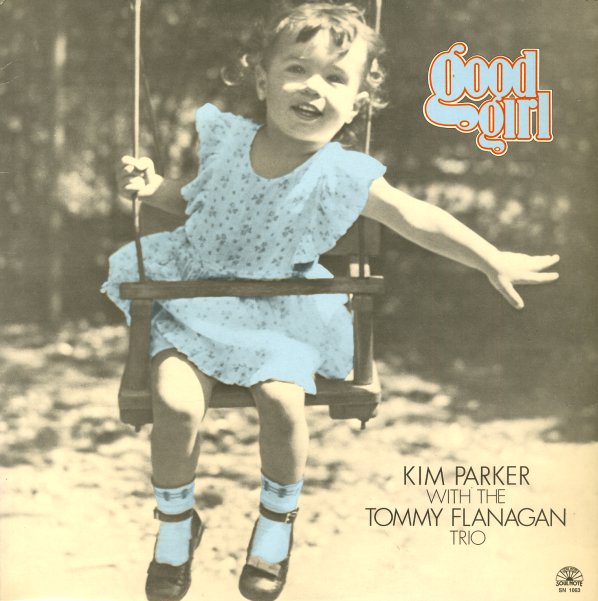 Live At Vine Street
Fantasy, 1984. Near Mint-
LP...$1.99
A charming little set from the great Dave Frishberg – easily one of the hippest singers and songwriters in jazz during the past few decades! The set's got Dave working solo – just singing along with his own piano accompaniment – in a whimsical way that matches the same sort of ... LP, Vinyl record album