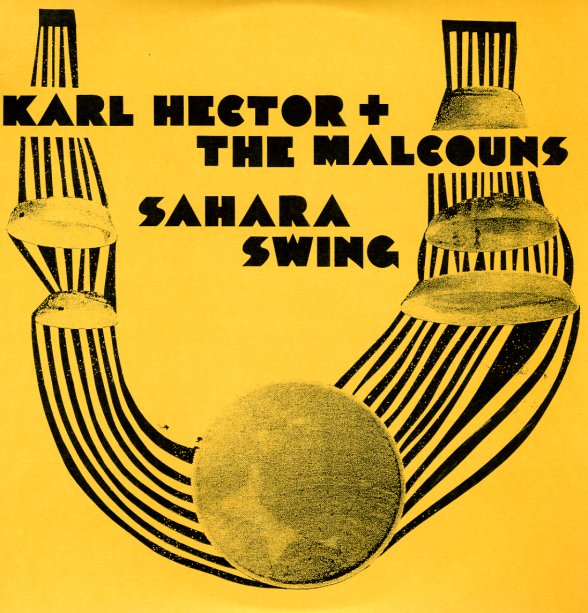 One of the hippest albums from the funky empire that includes Poets Of Rhythm and The Whitefield Brothers – a set of Afro-exotic grooves that really blows our minds – and which opens the group up into whole new territory! There's echoes of Mulatu, Salah Ragab, and other older exotic funk artists in the mix – but as usual for the Poets, the whole thing's put together with a sharp edge of its own – a keen ear for catching the best elements of the original music, and distilling them down to a super-powerful essence – then re-presenting and oddly-producing them with some very unique sounds! Karl Hector joins the group on vocals and percussion – and other instrumentation includes ballaphon, metallophon, horns, and keyboards – all used in really enigmatic ways, and with other-worldly sounds that are simply amazing! Titles include "Followed Path", "When The Sun Breaks Through", "Sahara Swing", "Jabore (part 3)", "Debere", "Transition", "Mystical Brotherhood", "Toure Samar", and "Passau Run".  © 1996-2022, Dusty Groove, Inc.