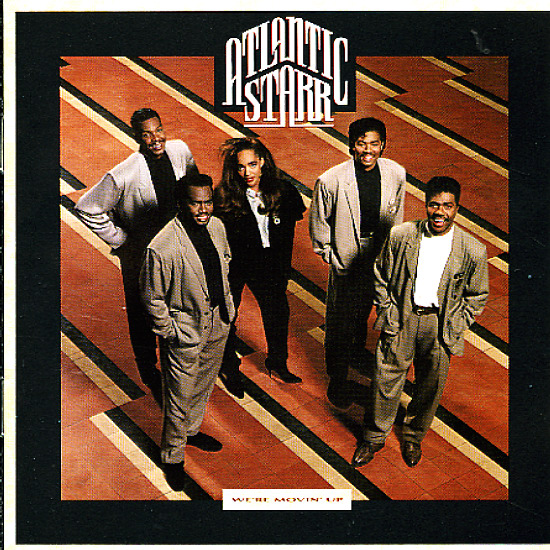 The last in a long run of 80s hits from Atlantic Starr – a group who were already moving up the soul charts before the release of the album! The set continues their move into commercial territory started a few records before, but it also shakes loose of some of the colder sounds of 80s soul – and picks up a somewhat warmer vibe on the keyboards and rhythms. Porscha Martin sings female vocals with the group, and titles include "Under Your Spell", "Love Ain't Fair", "Woman's Touch", "We're Movin Up", "My Sugar", "You Deserve The Best", and "Don't Start The Fire".  © 1996-2021, Dusty Groove, Inc.
(Cover has a cutout notch and a bumped corner.)