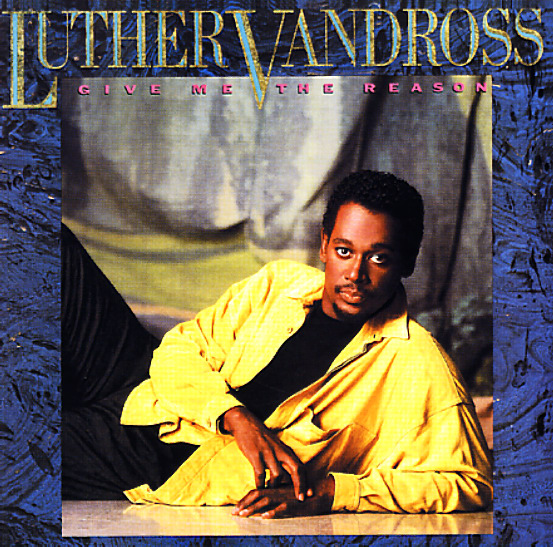 Luther Vandross at the top of his game – sitting right at the height of that crossover space in soul he virtually owned back in the mid 80s! The work here is certainly more commercial than Vandross albums of the past, but the soul is no less deep – thanks to Luther's amazing vocal approach, which is as powerful as ever, and set up in lean arrangements that are as slimmed-down as his own image on the cover. Marcus Miller's the co-producer who helps Vandross find his groove on the set – and there's definitely a sound here that reminds us of Miller's own work of the time. Titles include "Give Me The Reason", "So Amazing", "I Gave It Up", "Stop To Love", "See Me", "There's Nothing Better Than Love", "I Really Didn't Mean It", and "Anyone Who Had A Heart".  © 1996-2020, Dusty Groove, Inc.