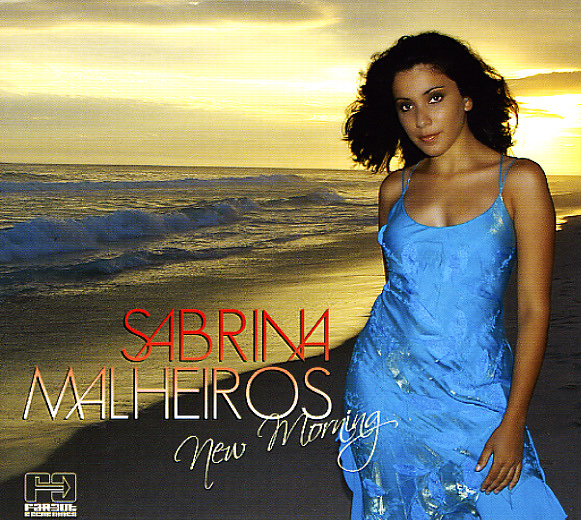 Sabrina Malheiros just keeps on getting better and better – and she really sparkles wonderfully here in a set of fully soulful backings! The album's put together by Daniel Maunick, aka Venom, and son of Bluey from Incognito – and there's a bit of an Incognito sensibility to the whole thing – a warmly soulful feel, touched with lots of jazzy instrumentation and a deeply classic sensibility – all of which makes for a wonderful setting for Sabrina's Portuguese vocals! Arthur Verocai helped on arrangements, and brings in some beautifully soaring strings – really helping to push the sound past the standard Far Out approach – and the whole thing's one of the most compelling albums we've heard from the label in recent years. Titles include "Brisa Mar", "Eira Nem Beira", "Vou Voar", "Nuances", "Essa Cancao", "Nova Estacao", "New Morning", and "It's Too Late".  © 1996-2022, Dusty Groove, Inc.