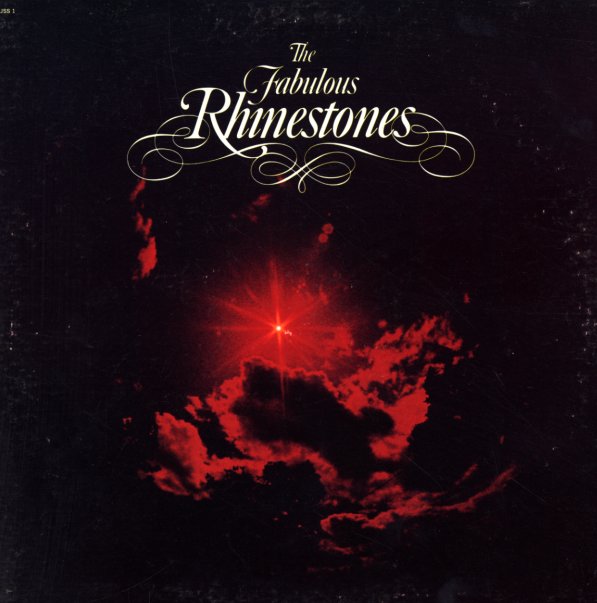 Master Of Reality
Vertigo, 1970. Very Good
LP...$59.99
The third album by Black Sabbath – the album that put the heavy in metal – one of the most influential rock albums of all time and a record that finds Sabbath at absolute peak perfection! This is the one that set the Sabbath style in stone, honing in the the heavy riffs, thundering ... LP, Vinyl record album