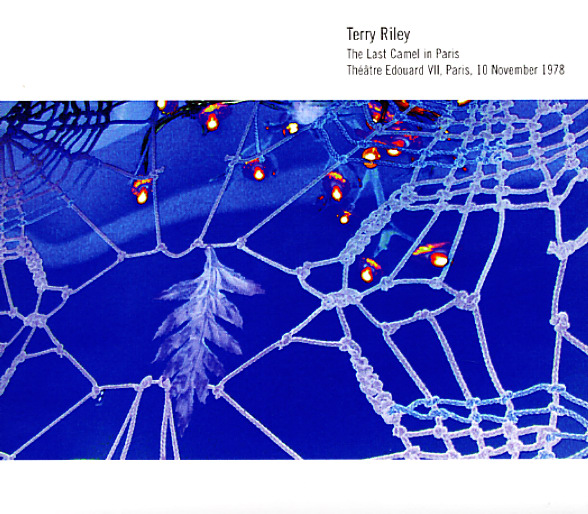 Experimental mastery from Terry Riley – a live recording captured in Paris in 1978 – at a point when he was working in a realm of his own invention, leading up to his benchmark Shri Camel LP! Riley is working here with his Yamaha portable combo organ that he had modified – feeding stereo signals into the digital delay. We'll spare you any more technical jargon, as what's important is the aural atmosphere, and it's a heavy one! There's always a pillow of droning organ tones at the outer edges, chiming bits on the fringes, and Middle East inspired accents at the core, the most linear connection to the coming Shri Camel album. The mood builds from start to finish – and the sound is amazing for a live recording! 10 untitled pieces and it runs pretty close to an hour.  © 1996-2021, Dusty Groove, Inc.