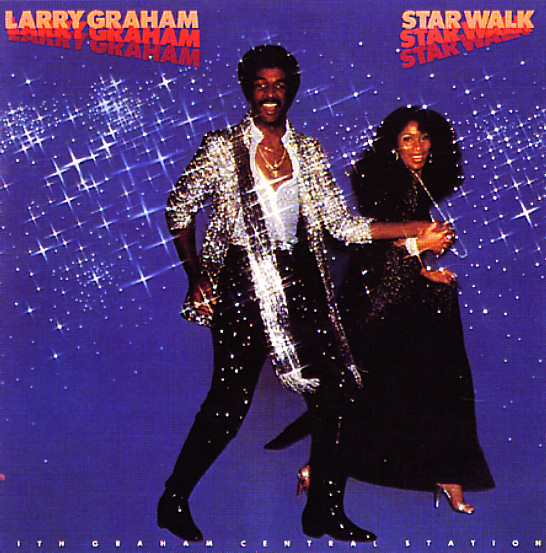 Bass heavy funk from Larry Graham – a record done when he was moving into the solo spotlight a bit more than before, but a set that's still got an undeniable Graham Central Station groove! The tunes are tight, but never too polished – and lie in a sweet little space that's somewhere between Bootsy Collins & Zapp, with all the best elements that both of those artists were showing at the time. A few tunes get a bit more sweetly soulful, but never too much so – just a nice change of pace to showcase Larry's growing confidence in his vocals. Titles include "Sneaky Freak", "Star Walk", "Foxy Lady", "Tonight", "Scream", and "The Entertainer".  © 1996-2020, Dusty Groove, Inc.
(Includes lyric sleeve.)