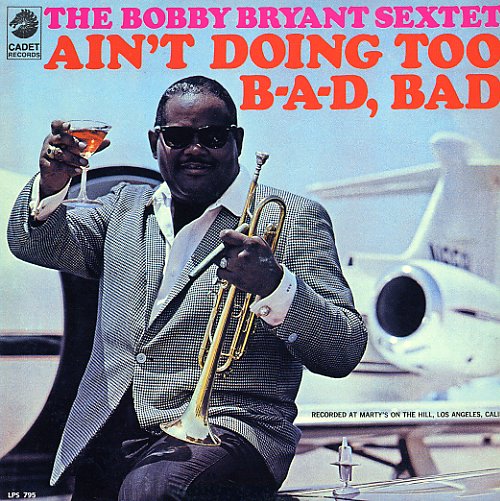 Them Changes
Cadet, 1970. Very Good+
LP...$14.99
One of the hardest-hitting electric sets ever cut by Ramsey Lewis – a live performance from the start of the 70s, done with a really gritty groove! Ramsey's on both Fender Rhodes and acoustic piano – the former of which is played with even more forces than on his Cadet studio ... LP, Vinyl record album

In The Tradition Vol 1 (Inner City)
Steeplechase/Inner City, 1976. Near Mint-
LP...$24.99
Wonderful work from Anthony Braxton – an album that has him playing straight ahead jazz – but at a time when he was also making some of his most complex recordings of the 70s! The approach here is sublime – as Braxton's reputation has ears already anticipating some far-out ... LP, Vinyl record album

Natural Illusions
Blue Note, 1972. Near Mint-
LP...$39.99
Vibes and orchestrations – a combination that makes for one of the coolest Bobby Hutcherson albums of the 70s – a really magical set that expands the sound of Bobby's work in ways we wouldn't have expected! The style is similar to that used with Grant Green and Lou Donaldson at the ... LP, Vinyl record album