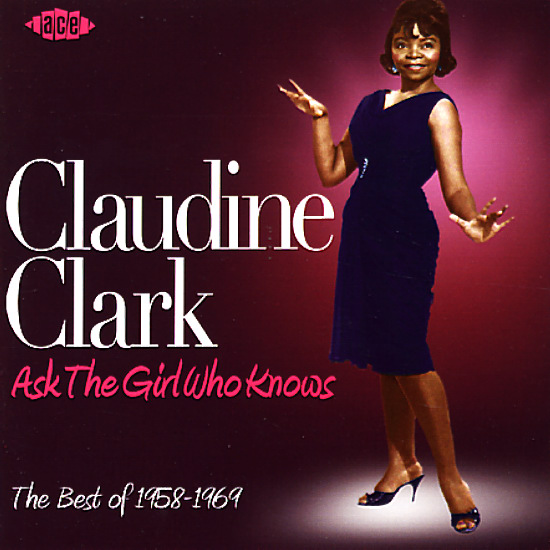 A full helping of work from Claudine Clark – a killer 60s soul singer, and one with a really great ear for upbeat, romping tunes! Claudine originally hails from Georgia, but the work here is much more in Detroit, Chicago, or New York styles of the time – nicely moving numbers with a Motor City blend of tight instrumentation and bold lead vocals – sometimes a bit sweet, but always with enough power to keep up with the grooves in the tunes! The package does a great job of bringing together work from Claudine's varied recording career in the 60s – material done for labels that include Chancellor, Jamie, Fayette, Swan, Herald, and Match – under Clark's name, and the names of Joy Dawn and Sherry Pye as well. CD features full notes on Claudine's music and recording history at the time – plus 24 tracks that include "Party Lights (alt take)", "Gimme A Break", "A Sometimes Thing", "Easy To Love", "The Strength To Be Strong", "The Telephone Game", "Goodbye Mama", "Hang It Up", "Standing On Tip Toe", "Moon Madness", "My Turn To Laugh", "Who Will You Hurt", "Angel Of Happiness", "What Kind Of Party", and "Teenage Blues".  © 1996-2021, Dusty Groove, Inc.