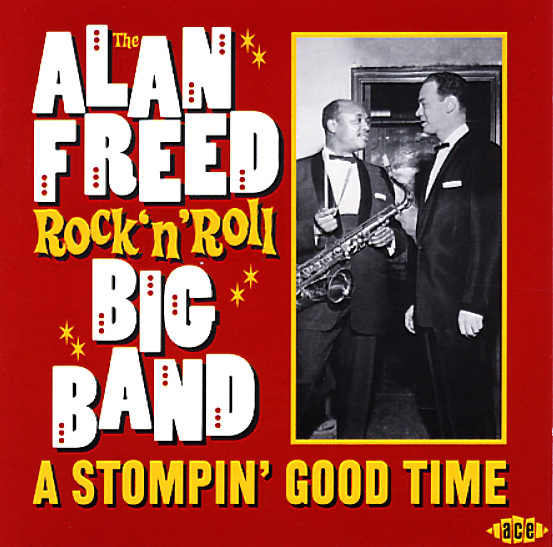 A hip assortment of hard-wailing tunes all put together by New York DJ Alan Freed – part of his brief recording career for Coral Records, where he worked with some surprisingly hip artists! Most of the material here was originally issued under the names of Alan Freed Rock N Roll Big Band or The King's Henchmen – both groups that were really studio assemblages headed by Freed, but featuring some very heavy tenor work from King Curtis and Sam "The Man" Taylor – both of whom really bring a lot to the set! Other key players include Ernie Hayes on piano and Kenny Burrell on guitar – the latter of whom plays in a surprisingly rocking vein that's quite different than his Blue Note work. Arrangements are likely by Sammy Lowe, Leroy Kirkland, and/or Ernie Wilkins – and the material is a nice mix of swinging R&B instrumental styles from the 50s! CD features 24 tracks in all – including "Homework", "Two Good Guys", "Street With A Beat", "Cool Papa", "All Tore Up", "Tow Head", "Fandango Rock", "Gosah", "Shufflin", "Night Ride", "Flip Flap", and "Big N Bad".  © 1996-2021, Dusty Groove, Inc.