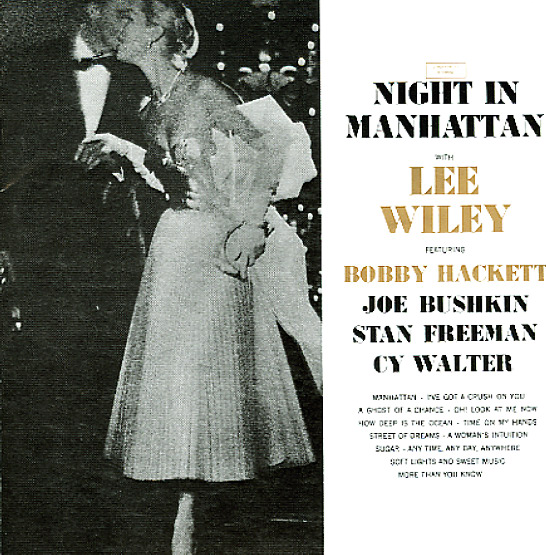 For Once In My Life
Columbia, 1967. Near Mint-
LP...$6.99
A record that has a Motown hit for its title, but the album's got a depth that marks Bennett as one of the most complex singers of his generation – way past the broad belter of ballads from the 50s, and an all-adult male vocalist whose sound was essential to the sophistication of the ... LP, Vinyl record album