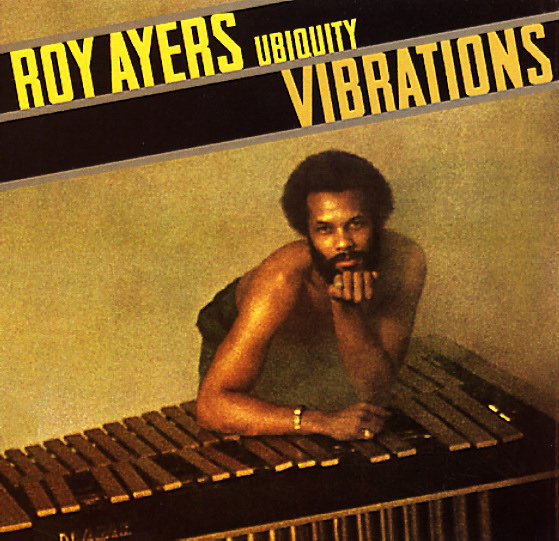 One of Roy Ayers' greatest albums of the 70s – a set that tightens up the groove from previous Polydor productions, yet still keeps all the soul intact! The record picks up the style begun with the Mystic Voyage album, and pushes it to some slightly tighter territory – a more focused Roy Ayers sound that's totally great, and which makes the album sparkle wonderfully throughout! All aspects of Roy's talents are perfectly balanced here – his warm vocals and jazzy vibes, his uptempo grooves and mellower rhythms – played to perfection by a hip lineup of players that includes Philip Woo on electric piano, Justo Almario on tenor sax, and Steve Cobb on drums. Edwin Birdsong guests a bit on the record – bringing in a nice edge to a few tunes – the album's got a really unique dark undercurrent, even in smoother moments – that subtle Roy Ayers' approach that's always made him one of our all-time favorite artists. Titles include the wonderful jazz-tinged "Searching", a great midtempo stepper that we really love; the funky break track "The Memory", a righteous number that feels like work from earlier records; the clubby classic "One Sweet Love to Remember"; and the sweet instrumental "Vibrations", which has a mellow kickback feel! Other tunes include "Higher", "Domelo (Give It To Me)", "Baby I Need Your Love", and "Better Days".  © 1996-2021, Dusty Groove, Inc.