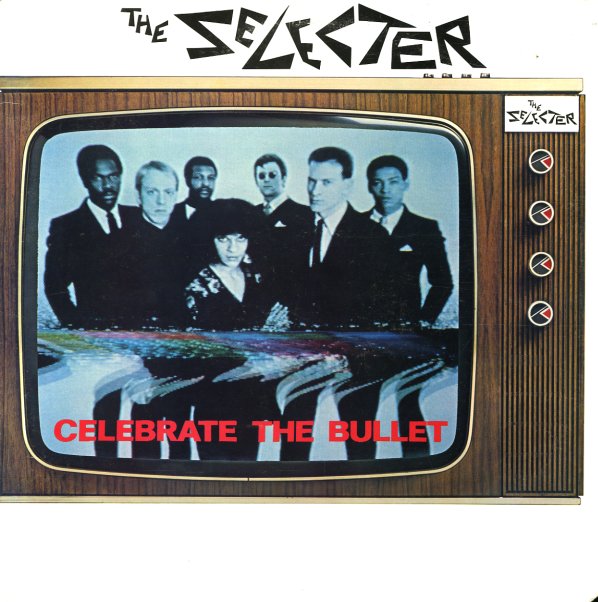 Not quite as solid as their two tone classic Too Much Pressure, but more than satisfying first wave ska revival that still holds up after all these years! Includes "Bombscare", "Celebrate The Bullet", "Selling Out Your Future", "Red Reflections", "(Who Likes) Facing Situations", "Tell Me What's Wrong", "Washed Up And Left For Dead", "Cool Blue Lady" and "Bristol & Miami".  © 1996-2022, Dusty Groove, Inc.
(Cover has a cut corner.)