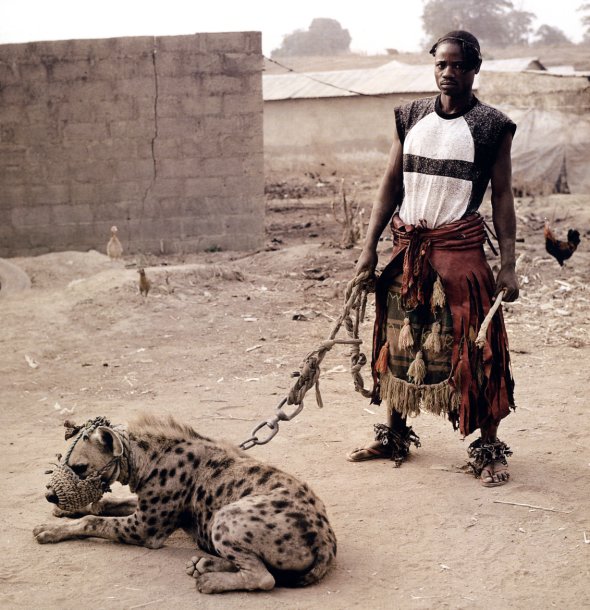 A long-awaited full length set – one that finally brings together all of the amazing Tony Allen reworks done by the Honest Jon's label! These "chop up" tracks were originally issued over a range of limited 12" singles, and they're really amazing stuff – not just remixes of Tony Allen's work, but re-recordings and re-interpretations as well – a batch of music that stands amazingly well on its own, even if you're not a fan of Tony originally – and which takes his music into even more exotic territory than just Afro Funk! The choice of artists here is key to the set – as players from other Afro-influenced genres really take a new spin on Allen's music – and are allowed to strongly bring their own sounds to the set. Titles include "Ole (Cairo version)" by Salah Ragab, "Sankofa" by Hypnotic Brass Ensemble, "Kilode (rmx)" by Carl Craig, "Awa Na Re (rmx)" by Bonde De Role, "Mark's Disco Dub" by Mark Ernestus, "Reggae Land Dub" by Wareika Hill Sounds, "Samba" by Son Palenque De Colombia, "Kilode (rework)" by Wajeed, "Ole (rmx)" by Moritz Von Oswald, "Fuji Ouija" by Diplo, and "One Tree (TP's spirit of unity mix)" by Terrence Parker.  © 1996-2022, Dusty Groove, Inc.