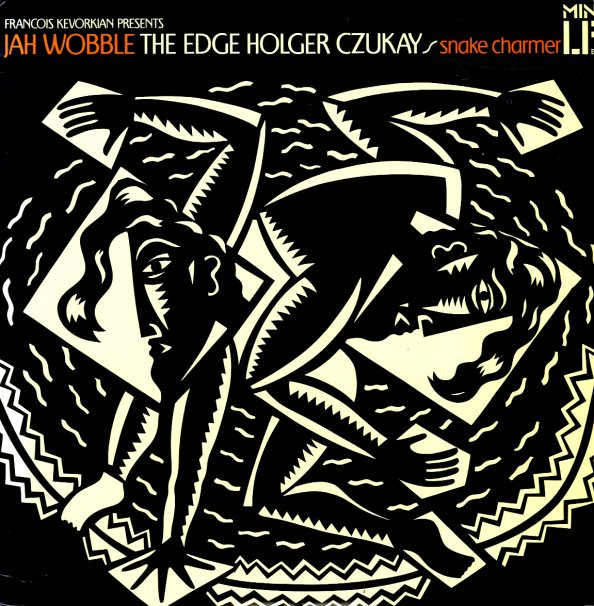 When The Eagle Flies
Asylum/Island, 1974. Very Good
LP...$8.99
Titles include the classic title cut "When The Eagle Flies" – plus "Dream Gerrard", "Graveyard People", "Love", "Walking In The Wind", and "Something New". LP, Vinyl record album

Introducing The Beatles
Vee Jay, Early 60s. Very Good+
LP...$16.99
A very unusual early moment for The Beatles – a record issued in the US not on Capitol, but on the Chicago soul imprint Vee Jay Records – a company who reportedly took the group on as a favor to EMI, because they wanted to release a set by Frank Ifeld! LP, Vinyl record album