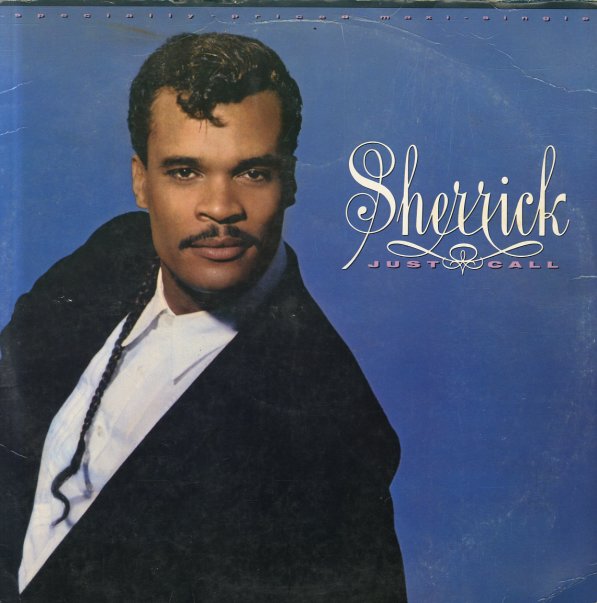 A great little cut from Sherrick – an overlooked Warner soul singer of the mid 80s! "Just Call" is an incredibly catchy number – one that's free from most mainstream soul cliches of the time – and which has a sly little glide over lightly dancing beats and keys. Sherrick's vocals are deep, but never too much so to get in the way of the tune – and the hot line mix is especially nice.  © 1996-2020, Dusty Groove, Inc.