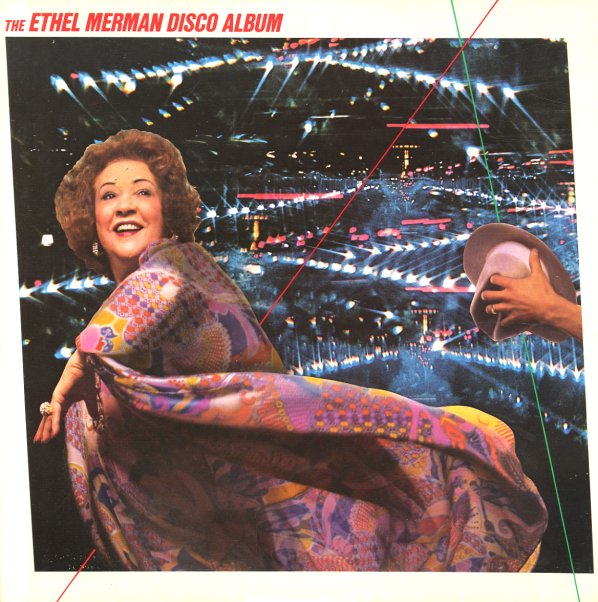 The Merm's completely over the top here – belting out old-style lyrics over 70s disco backings – updating her already camp sound with an even campier one for the Studio 54 scene! Arrangements are by Peter Matz, who lets the rhythms take the lead – and titles include "There's No Business Like Show Business", "I Get A Kick Out Of You", "Everything's Coming Up Roses", "Something For The Boys", and "Some People".  © 1996-2021, Dusty Groove, Inc.
(Cover has minimal wear and a promo stamp.)