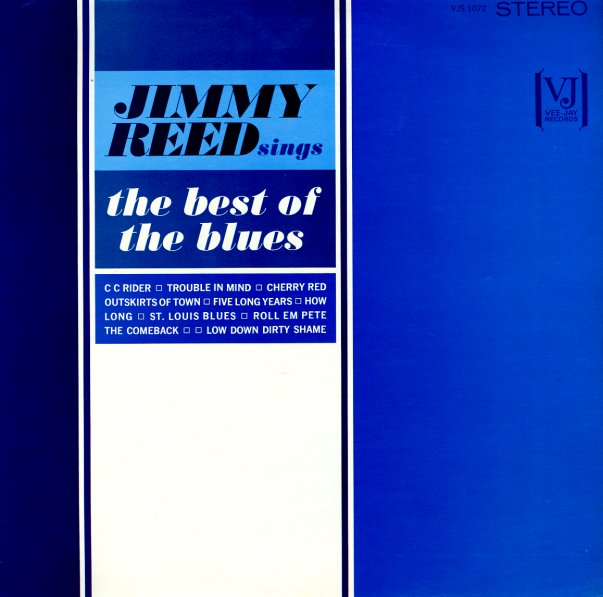 Jimmy Reed Sings The Best Of The Blues