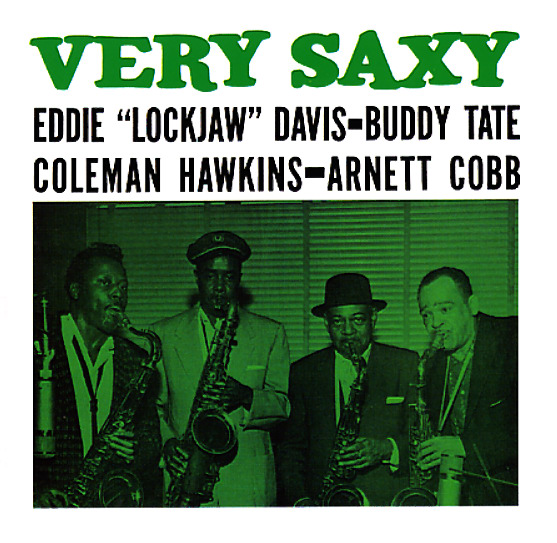 Hyper Dimensional Expansion Beam
Impulse, 2022. New Copy
CD...$13.99 14.99
Comet Is Coming are one of those groups who are almost a genre unto themselves – certainly part of the rich criss-crossing of styles that has been taking place on the London scene of the past decade or so – but also a trio who've found a way to forge forward and hold the world at bay ... CD

It's The Great Pumpkin Charlie Brown (with bonus tracks)
Craft, 1966. New Copy
CD...$14.99 15.99
The third soundtrack that Vince Guaraldi did for The Peanuts TV specials – and maybe the best so far! There's a depth to the music that's wonderful – as Vince's combo works alongside some occasional larger orchestrations by John Scott Trotter, which are still arranged by Guaraldi ... CD