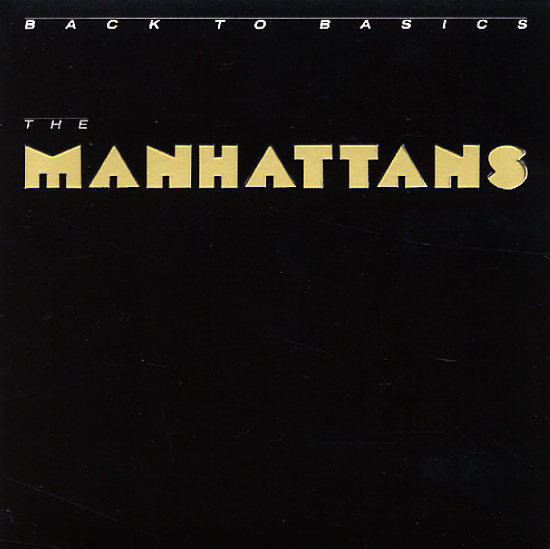 The Manhattans get back to basics, but they're also working with a sound that's a bit smoother and more contemporary than before – a mix of slightly grooving rhythms and mellower quiet storm moments, the latter of which is especially well-suited to their vocals! There's a bit less harmonizing than before – at least on the main lyrics of the tunes – but the sound is still plenty darn great, and the group remain head and shoulders above most of the younger soul groups of the time. Regina Belle delivers guest vocals on one track, and Bobby Womack wrote and produced a number of tracks on the set. Titles include "Change Of Heart", "All I Need", "Mr DJ", "Just Like You", "Maybe Tomorrow", "Don't Look In My Eyes", and "Neither One Of Us".  © 1996-2021, Dusty Groove, Inc.
(In the die-cut cover, includes the gold inner sleeve. Cover has very light wear, with the bottom of the "A" separated at the die-cut, still looks nice.)

Doing It To Death
People, 1973. Near Mint-
LP...$38.99
An incredible album – a landmark piece of funk that nobody should be without, funk fan or not! The album is the second to feature James Brown's famous backing combo of the early 70s – and unlike their first one, which was really more of a collection of singles, this album has the group ... LP, Vinyl record album