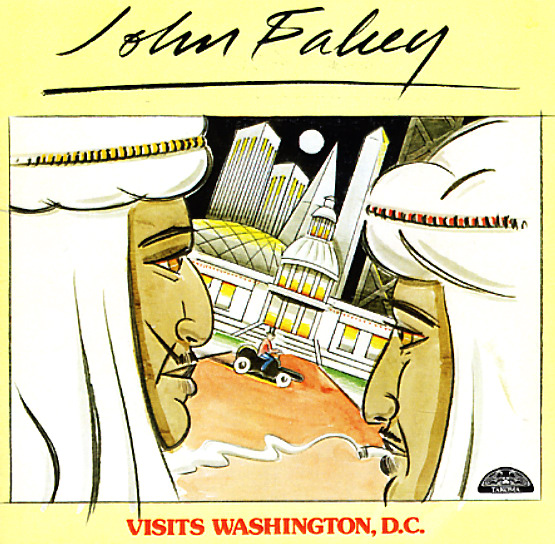 A fantastic late 70s album from guitar genius John Fahey – his first after a number of years away from the recording studio – and a real back to basics effort overall! There's none of the "orchestra" trappings of other 70s records – nor some of Fahey's more longer-form ideas – and instead, the tracks focus mostly on his incredible sense of texture and timing on the acoustic guitar – heard to perfectly as he folds his own compositions together with songs by Bill Monroe, Bola Sete, Leo Kottke, and Doc Watson! The whole thing's wonderfully understated – even more so than you'd guess from the cover – and titles include "Silver Bell/Cheyenne", "Ann Arbor/Death By Reputation", "The Discovery Of Syliva Scott", "Guitar Lamnento", "Melody McBad", and "The Grand Finale".  © 1996-2023, Dusty Groove, Inc.