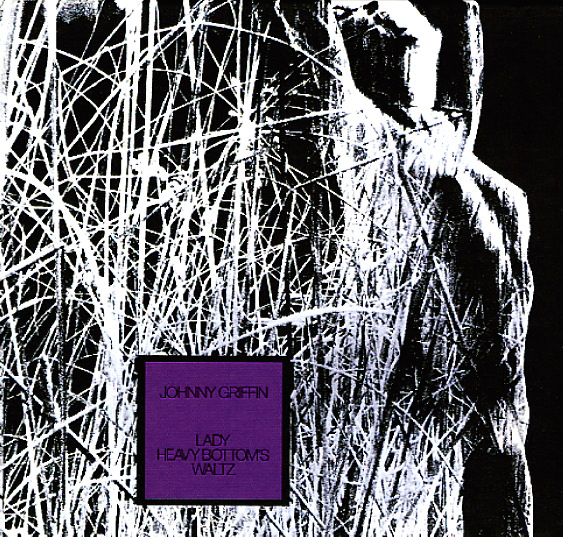 One of the rarest Johnny Griffin albums ever – a set recorded as a side project when Griff was working with the Clarke Boland Big Band – in a lineup that features some of the best members from that great ensemble! The style's a bit more laidback and soulful than other CBBB projects – more in the mode of Johnny's roots in Chicago during the 50s, but still inflected with some of the sharper touches he picked up during his 60s years in Europe. Other players here are all wonderful – and include Benny Bailey on trumpet, Sahib Shihab on baritone sax, Ake Persson on trombone, Francy Boland on piano, Jimmy Woode on bass, and both Kenny Clarke and Kenny Clare on drums – seemingly playing together on some tracks, which creates a nicely skittish rhythm in the set! Titles include "The Turk's Bolero", "Deep Eight", "A Handful Of Soul", "Foot Patting", and "Lady Heavy Bottom's Waltz".  © 1996-2022, Dusty Groove, Inc.
(Please note that the LP has two Side 1 labels on it but the records fine.)

Make It Last Forever
Red Greg/We Want Sounds (UK), 1978. New Copy (reissue)
LP...$28.99 33.99
A holy grail – and one of the only records ever cut by Donna McGhee, an incredibly soulful club singer who worked with both Patrick Adams and Roy Ayers! This album's her legendary side for the team of Adams and Greg Carmichael – and it's got a sweet and mellow groove that's unlike ... LP, Vinyl record album

Straight Up Sewaside (180 gram silver vinyl pressing)
East West/Music On Vinyl (Netherlands), 1993. New Copy (reissue)
LP...$34.99 38.99 (LP...$29.99)
A key part of the too-short legacy of this wonderful duo – part of the top shelf of hip hop up-and-comers in the early 90s – and one of the few who were able to balance a new level of toughness with the smart rhymes and subtle wit that came into the game at the start of the decade! ... LP, Vinyl record album