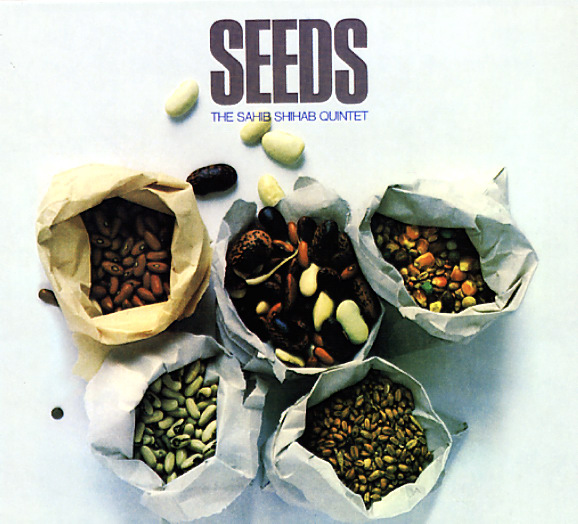 A legendary album from saxophonist Sahib Shihab – a record that's gone onto become the birth of all things modal and club jazz in the current scene! Shihab always sounded great, no matter what the setting, but there was definitely something magical going on with this session – a one-of-a-kind energy that made his baritone and flute work sound incredibly soulful, searching, and searing – set up with a tight small combo that includes Francy Boland on piano, Fats Sadi on vibes, Jimmy Woode on bass, and Kenny Clarke on drums – a hip slice of the Clarke Boland Big Band that works beautifully together! Every tune here is wonderful, and you're bound to recognized a few covered or sampled classics over the years – on cuts that include "Seeds", "Peter's Waltz", "Who'll Buy My Dream", "Another Samba", "Jay Jay", "Uma Fita De Tres Cores", and "Mauve".  © 1996-2022, Dusty Groove, Inc.