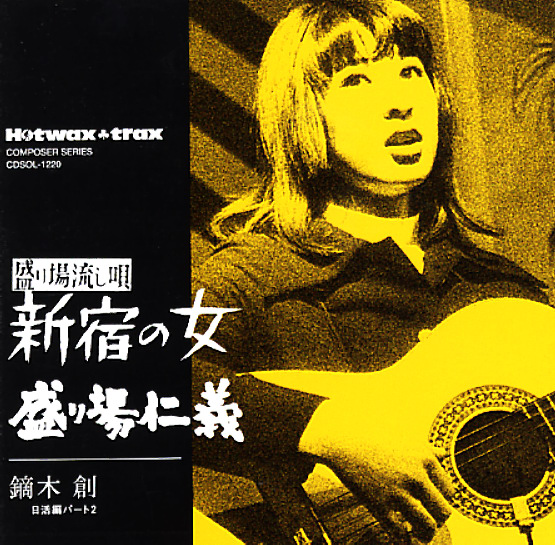 Great soundtrack music from Japan – tunes made up of romping drums, acoustic and electric guitar, floating flutes, and more – all delivered with a very compelling feel overall! There's the same mix of mod and psyche influences you might find in the best late 60s Italian soundtracks – but unlike most of those classics, the music here is totally fresh – and often put together with odd little twists and turns that are completely unexpected! There's a subtle sense of drama in each of the short tracks here – yet not one that falls into Hollywood cliches, and which is instead free to roam around a world's worth of great musical influences. CD features a whopping 30 tracks in all – and all titles and notes are in Japanese.  © 1996-2021, Dusty Groove, Inc.