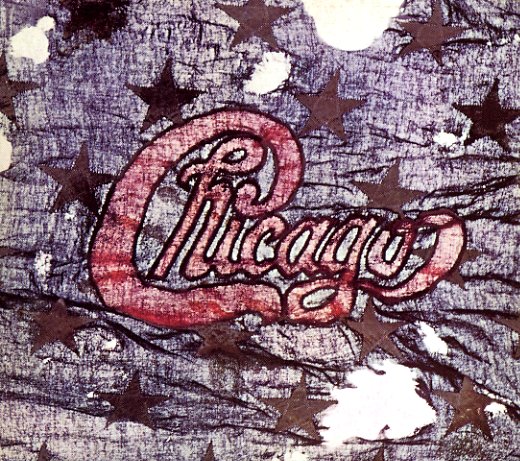 Chicago on their third LP – still humming strong! The group are following the double-length format of their first two here – cutting out some sub-suites of tracks that mix together jazzy riffing, harder guitars, and some of those sweet vocal arrangements that always sounded better on these early records than on later, weaker ones. Tracks include "Sing A Mean Tune Kid", "What Else Can I Say", "Mother", "Free Country", "Motorboat To Mars", "Flight 602", "I Don't Want Your Money", "Fallin Out", "Dreamin Home", "When All The Laughter Dies In Sorrow", and "The Approaching Storm".  © 1996-2021, Dusty Groove, Inc.
(Includes the printed inner sleeves and posters! Cover has light wear and partially split top seams.)