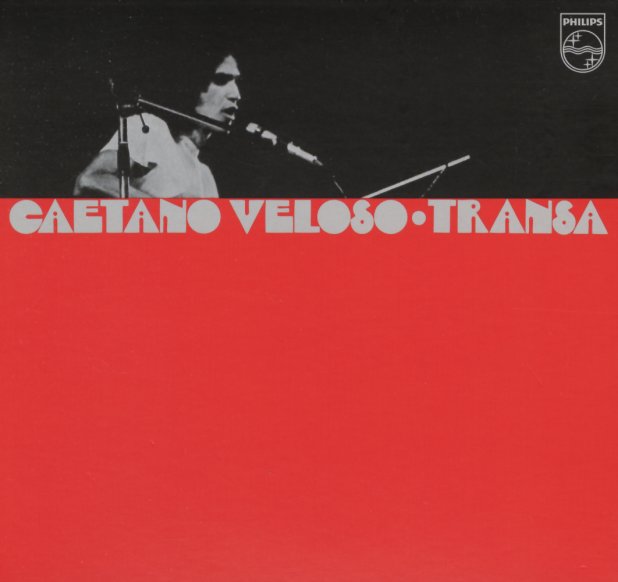 Some of the most beautiful work ever recorded by Caetano Veloso – an album that carries on the style of English language lyrics used on his session in exile in 1971, but which also introduces him back to the world of Brazilian popular music! The album's a great transition for Veloso – a set that's served up with some of the newly personal qualities his music developed in London, but which still has a good ear for experimentation and keeping things interesting. Titles include the wonderful "Nine Out Of Ten" – a haunting tune about his time in exile – plus "Neolithic Man", "Nostalgia", "Triste Bahia", "It's A Long Way", and "You Don't Know Me".  © 1996-2021, Dusty Groove, Inc.