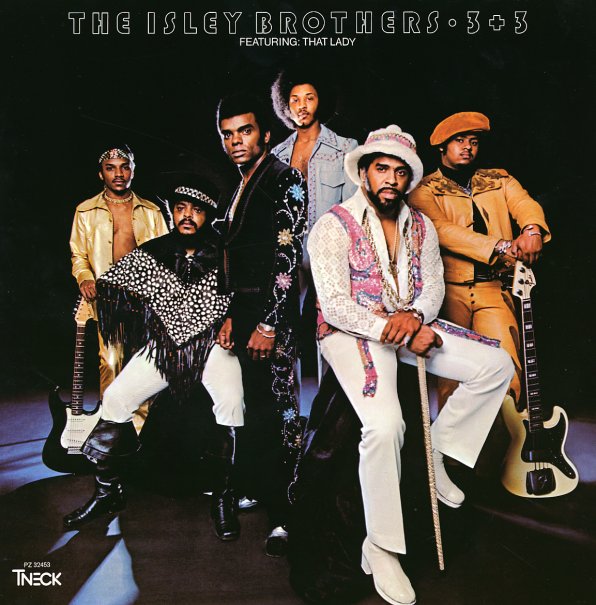 An amazing little album from the Isley Brothers – one in which the group manage to explore their growing love of the electric guitar, yet somehow sound even more soulful than before! The music is slinky and seductive, with a wonderful style that's never too overly funky – just laidback and flowing, with a vibe that's sometimes mellow, sometimes a bit more upbeat – but never too over the top or rocking. Titles include the group's the monster cut "That Lady" (parts 1 & 2) – a totally righteous groover, even if it has been in a million commercials over the years – and their cover of Seals & Croft's epic "Summer Breeze", which is ten times doper than the original! Other tracks include "Listen To The Music", "If You Were There", "What It Comes Down To", and "Sunshine (Go Away Today)". CD includes bonus live version of "That Lady".  © 1996-2022, Dusty Groove, Inc.