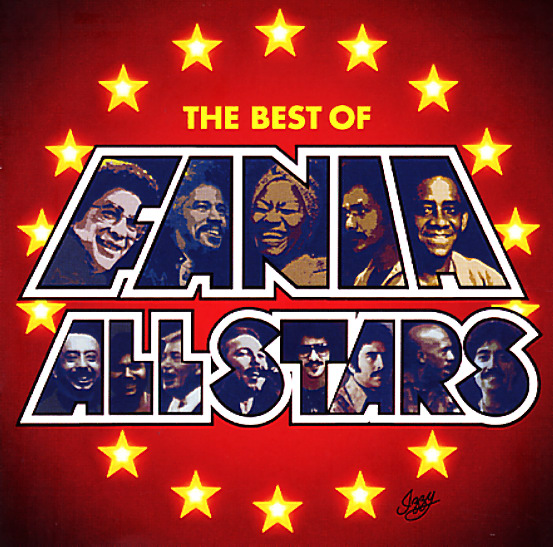 Some of the best of the best of The Fania All Stars – magical music from that short stint when the combo were recording for Columbia Records in the late 70s! While at Columbia, the group grew even more than the styles of their roots at the Fania label – picking up some hipper touches of soul, club, and fusion – all of which were worked nicely to tighten up their groove. And while you might think that after playing side-long jams, these shorter cuts could represent a more commercial side for the group – to us, this shift is an important one that has the ensemble taking the old energy of the Latind descarga and bringing it nicely into focus for a huge crossover audience. The cuts here sparkle and glisten with the best non-Latin funk and club of the time – and the CD features 13 tracks from the albums Spanish Fever, Rhythm Machine, Cross Over, and Delicate & Jumpy – titles that include "Coro Miayre", "Ella Fue", "Fania All Stars Cha Cha Cha", "Los Bravos", "Peanuts", "Prepara", "Que Pasa", "Sin Tu Carino", "Isadore", and "Foofer Soofer".  © 1996-2021, Dusty Groove, Inc.