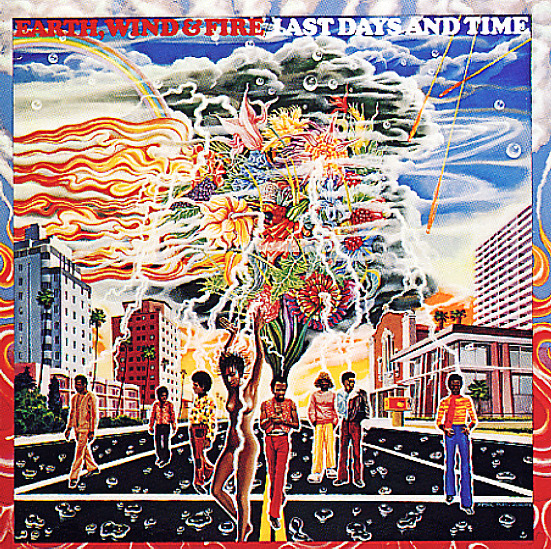 Also available
Earth Wind & Fire — Last Days & Time ... CD 3.99
Earth Wind & Fire's first album for Columbia Records – the start of a really legendary run during the 70s! The sound here is a bit tighter than their first two for Warner Brothers – a groove that has funk and soul taking a bit more precedence over the jazz of their roots – but all in a blend that's completely fresh and unique, and which takes all the righteous energy of the past, and focuses it here even more strongly! And while the groovers are great, there's also a few sweet numbers that are almost even better – some slightly mellow tracks that don't hit that commercial ballad sound of the group's later years – and which almost have an earthy, organic feel overall. The whole thing's tremendous – truly essential work by the group at their best – and titles include "I'd Rather Have You", "They Don't See", "Make It With You", "Remember The Children", "Mom", "Power", and "Time Is On Your Side".  © 1996-2022, Dusty Groove, Inc.