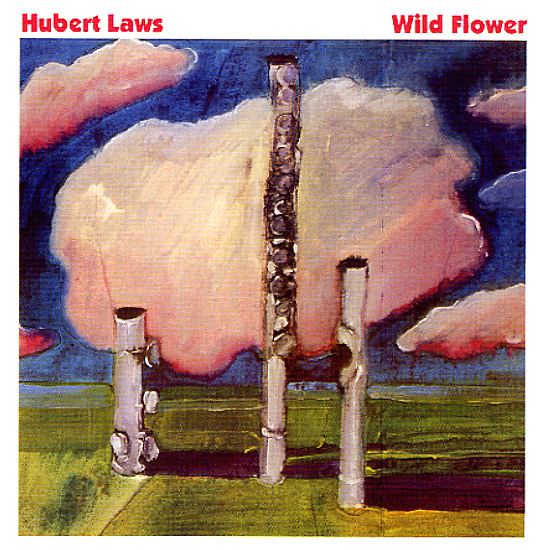 Flute, strings, and soul – a wonderful counterpart to some of Hubert Laws' funkier albums of the time – and a record cut with some tremendous backings! The core group features Hubert on assorted flutes, Gary Burton on vibes, Chick Corea on piano, and Bernard Purdie on drums – all augmented by larger string backings arranged and conducted by John Murtaugh, with a dark-tinged style that's a bit in the mode of some of the work at the time by William S Fischer, but with a sound that's even moodier and more introspective. Laws' work on flute is a brilliant example of understatement – lots of space between the notes, and a rich exploration of sound that's completely mindboggling! Titles include "Ashanti", "Equinox", "Pensativa", "Wild Flower", and "Yoruba".  © 1996-2021, Dusty Groove, Inc.
(Cover has a promo sticker and a cutout notch.)