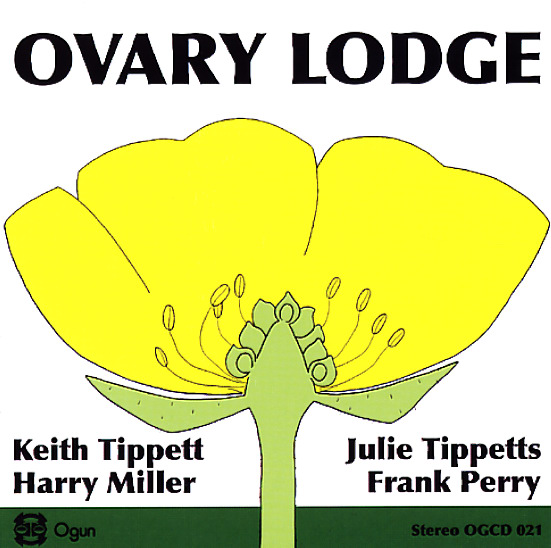 How Long This Time – Live 1970
British Progressive Jazz (UK), 1970. New Copy
CD...$12.99 16.99
Never-issued work from pianist Keith Tippett – live studio recordings from 1970, and cuts that really capture Tippett at the height of his young brilliance! There's a vibe here that's often a bit different than some of his famous albums of the period – more modal in the rhythms overall ... CD

For Friends & Relatives
RCA/Be! (Germany), 1965. New Copy
CD...$16.99 19.99
Landmark work from the Finnish scene of the 60s – one of those ultra-rare European jazz records that collectors have dug for decades! The set's got a stark, modern sort of feel – but also a nice soulful swing, too – a balance that few of the other Scandinavians hit so well at the ... CD