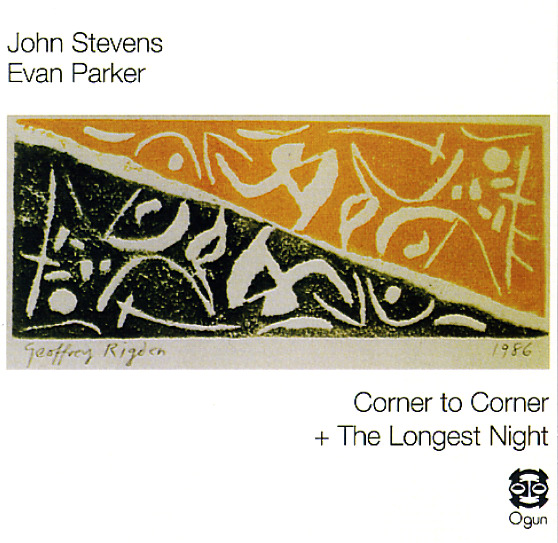 As We Stand
Cadillac (UK), 2020. New Copy
CD...$8.99
Tori Handsley may not look like your usual jazz musician on the front cover – but she's part of the contemporary London scene, and really breaks out here alongside some killer drums from the great Moses Boyd! Handley plays both piano and electric harp with lots of cool effects – and ... CD