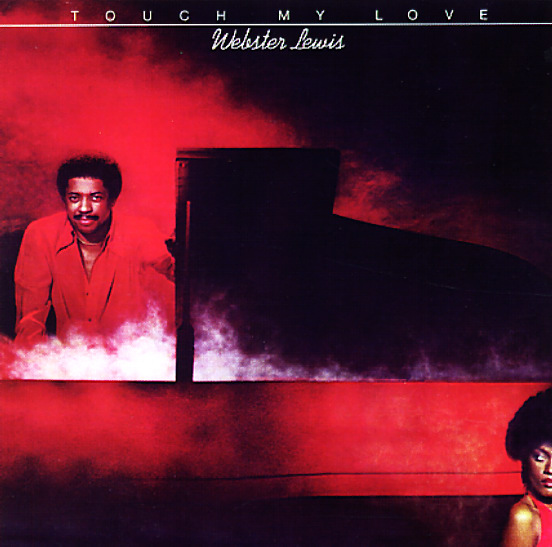 Webster Lewis takes off wonderfully here – finding a completely unique groove that's equal parts club, soul, and fusion! The album's almost as sublime as Roy Ayers' best from the time – and has a similar balance that's perfectly done – a depth of thought that goes way beyond conventional club, and a willingness to bring in lots more complicated elements from various jazz sources. Webster's keyboards are nicely out front in the set – and there's some great vocals by a female chorus who sweeten up the sound nicely, but not in ways that are too commercial or cliched. The whole thing's great – a righteous masterpiece through and through – and tracks include "Hideaway", "There's A Happy Feeling", "Touch My Love", "Believe In Yourself", "Barbara Ann", and "Loving". CD features 4 bonus tracks too "Wee Church", "Japanese Umbrella", "Spirit Of Love", and "Touch My Love (alt mix)".  © 1996-2021, Dusty Groove, Inc.