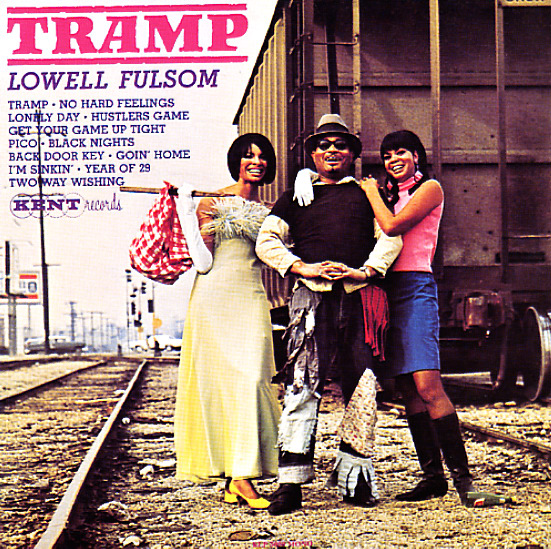 One of THE all time classics of funky blues – a record built around Lowell's huge single "Tramp" – a massive tune that spawned a whole generation of answer tunes! "Tramp" kicks off the set with a stone break that's worth the price of the album – then Lowell slides into some tunes that have a bit more of a conventional bluesy approach, mixed with a few other nice cuts that get a bit funky too! A rough-edged classic that really stands out – and which has made Fulsom one of the better-collected bluesmen of the beathead crowd. In addition to "Tramp", other tracks include "Two Way Wishin", "Back Door Key", "Year Of 29", "Pico", "Goin' Home", and "Black Nights". Includes 2 bonus tracks – "Tramp (take 1)" and "Year Of 29 (alt take)".  © 1996-2021, Dusty Groove, Inc.