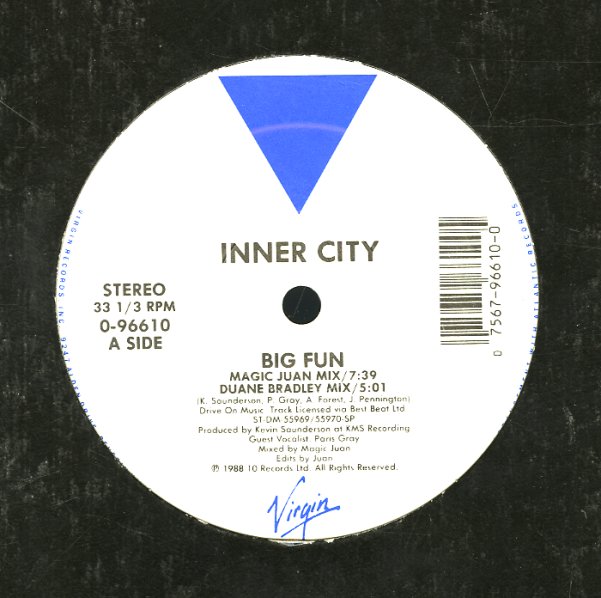 4 mixes of this classic bit of Detroit Techno – going over the top, into the mainstream, thanks to the lasting genius of Kevin Saunderson!  © 1996-2021, Dusty Groove, Inc.
(In a Virgin sleeve.)