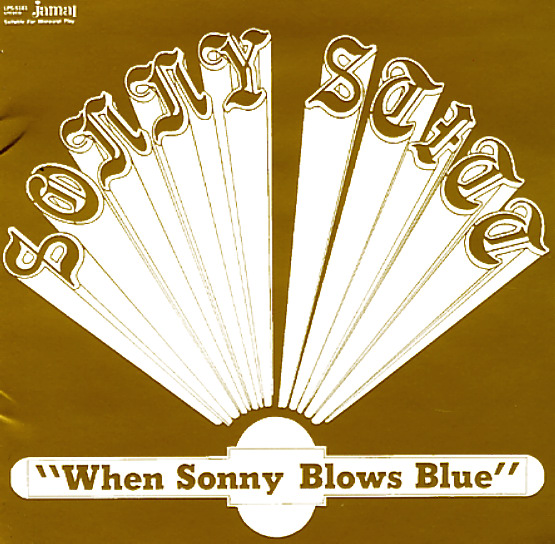 A sweetly funky little set from Sonny Stitt – one of his hippest albums ever, and a rare date cut for Ahmad Jamal's short-lived record label! The sound here is a great combination of the late 60s tone that Sonny forged on other east coast indies – and some of the hipper, more open rhythms he'd later hit on the Jazz Masters label in Detroit on his work with Eddie Russ – a sound that's quite unique, and which is a fair bit different than the funk-based Stitt dates for Prestige around the same time. Players here are quite unusual too – Herbie Hancock on piano, organ, and Fender Rhodes – plus Ted Sommer on vibes, and guitar by either Gene Bertoncini, Howard Collins, or John Pizzarelli – depending on the track. Rhythm is by Ron Carter on bass and Grady Tate on drums – and the arrangements by Dave Ward have a nicely fresh approach to soul jazz – one that really keeps things interesting throughout! Titles include "Sunny", "My Idea", "Jason's Blues", "Out Of This World", "Opus 1", "When Sonny Blows Blue", and "Mac Arthur Park".  © 1996-2021, Dusty Groove, Inc.